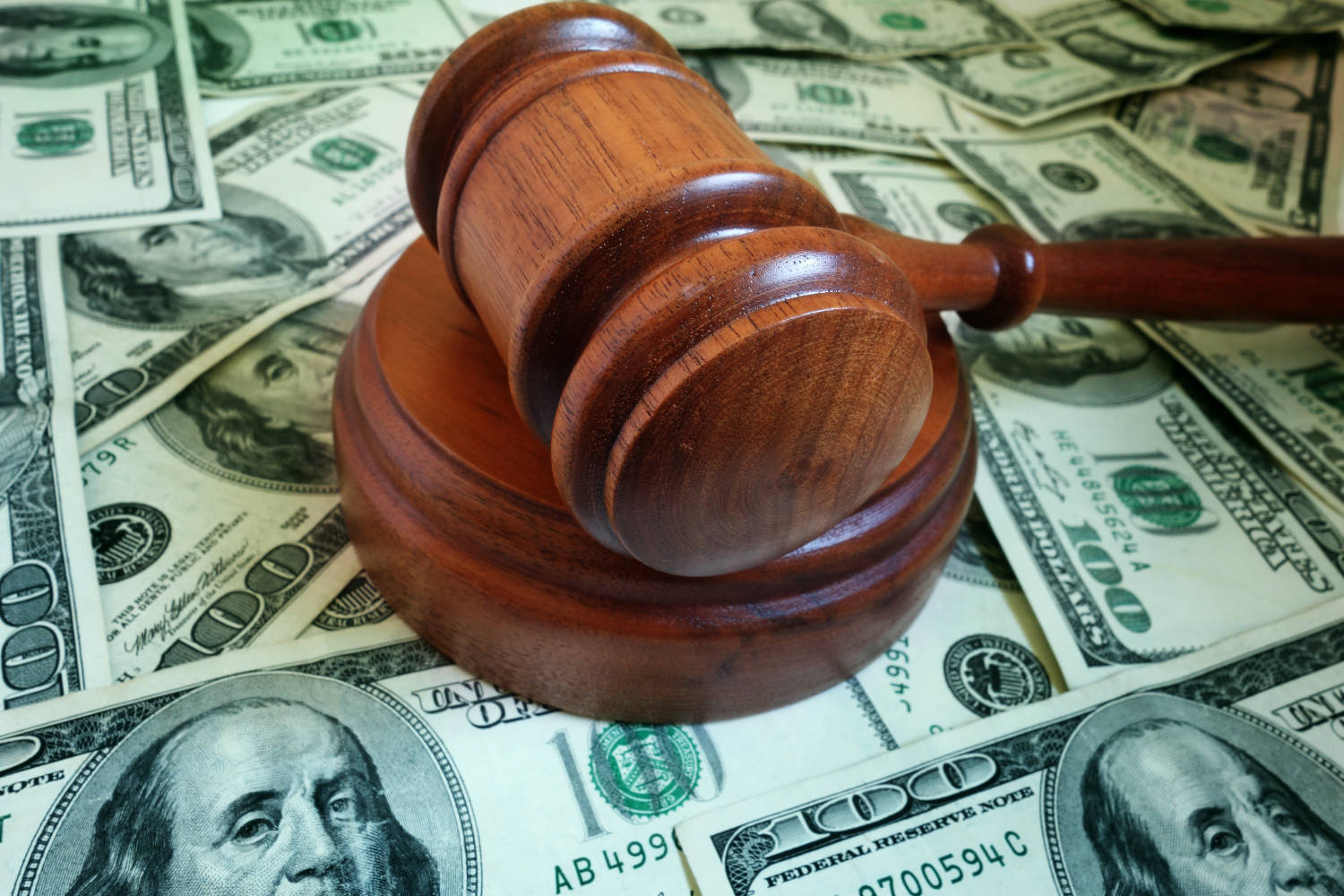 Posting an immigration bond gives the detainee freedoms outside of immigration custody while the immigration process unfolds. You may have seen some of the appalling pictures that have been circulating showing the conditions of facilities run by the Bureau of Immigration and Customs Enforcement (ICE). Given the choice of waiting at an ICE facility for weeks or months while a final immigration ruling is rendered or spending time with family and friends in the comfort of home, the option of an immigration bond is the appealing choice.

Not all cases will qualify for a bond. A request for a bond hearing may be made at any time (orally or in writing). A bond should be granted unless there is a finding that the individual is a threat to national security, likely to abscond or is a poor bail risk. ICE now conducts what is called a Risk Classification Assessment (RCA) to better determine risk to public safety and risk of flight. Many cases have ruled that the criteria for bond issuance are (a) whether the applicant has a fixed address in the U.S.; (b) length of U.S. residence; (c) local family ties; (d) court appearance record; (e) employment history; (f) criminal history; (g) history of immigration violations; (h) membership in community organizations; and (i) financial ability to post bond.

Bonds must be paid in cash. Therefore, many detainees will not be able to afford the bond in its entirety. Family members of friends of the detainee may also struggle putting affording the bond. Immigration bondsman can act as intermediaries between the court and the detainee. However, bondsman will charge a higher fee so that they can make a profit that justifies the risk. Those who need to rely on bondsman should expect to locate co-signers, put up collateral or pay a premium. Fees for a bondsman are typically based on a percentage of the total bond. The bondsman keeps the fee even if the detainee fulfills the requirements of the bond since they carried the risk that detainee absconding.

If you or a love one are being held by ICE, don’t lose hope. There are many way to release you or your loved ones. Understanding the essentials of how bonds work is one important tool you will be able to use. Finding a competent immigration lawyer may be the next step in your strategy!